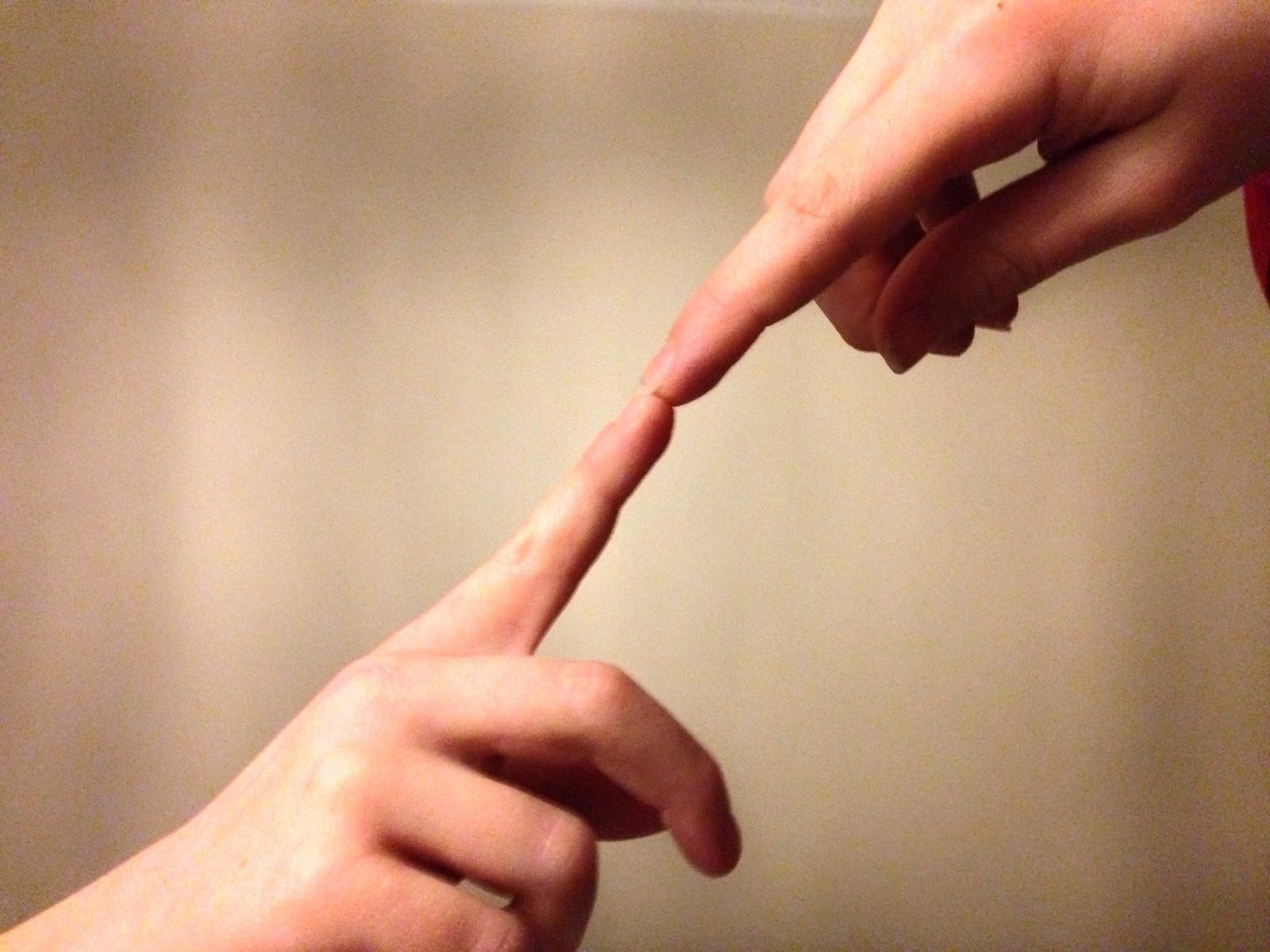 The more I embed my use of mindfulness into my nursing care, the more strongly I feel about how important it is that as nurses, we make a meaningful connection with our patients.

I started nursing back in 1993. I took a gap year before starting my training, to work in a nursing home. I wanted to develop my basic nursing skills, to begin to learn the art and science of being a nurse.

To me, nursing was about caring. I wanted to care for people. I wanted to make my patients comfortable. I wanted to understand what they were experiencing, as well as empathise with them. I wanted to know everything. I was an eager beaver, keen to do the best I could, but was still very wet behind the ears, completely naive, but full of enthusiasm.

Working in the nursing home was a shocking experience. Standards were poor: the home smelt awful. The residents were not properly looked after, but although I knew at the time the things I was witnessing was wrong, I did not know what to do about it. The company I worked for didn't pay us on time each month (once they arrived at the home to pay us by cheque at 5pm on Christmas eve); they didn't pay the bills on time, so at one point the phone line was disconnected and if we needed to make a call one of us had to leave the home and run 5 minutes up the road to the nearest phone box. The bill for incontinence pads was left unpaid for months, so the new orders were not delivered. We were told to cut up towels to use as pads, or dry the used incontinence pads on the radiators. No wonder the place smelled. No wonder, either, that most of the poor resident's pressure areas were breaking down. I, along with some others, refused to do either of these things, much to the chagrin of the company director.

It was a diabolical place to live and work. Most of the care staff did care about the residents, and wanted to make a real difference. We all knew of each individual resident's likes and dislikes (Betty loves cheese sandwiches, but Ethel hates cheese; Sam likes to listen to classical music in the morning with his porridge but Mabel prefers silence to eat hers; Rose always has to sit by the window, to see who is coming in and out of the front door - but everyone of us knew that she sat there each day in the hope that she would see her family walk into the home to visit her - but tragically, that event only took place a couple of times each year; partially-sighted Anne has to have her clothes laid out in a certain way each evening, so that she could find them in the morning). We all knew the routines and we followed them as much as we could, each day. But this did not take away from the fact that dreadful things were going on in that home, things that I could not bear to see. I felt a real connection with the residents, and that was the thread that weaved in the compassion, the care, the (attempted) competence, and the commitment, which led to the courage to communicate the terrible goings on to the authorities.
It was the connection with one or two in particular, that led me to write poems about the struggling, elderly bodies that tortured their fiery minds each day. One lady, on waking each day, would cry, because each night she prayed that she would die, rather than wake in pain each morning, her arthritic joints agonisingly taunting her heart, which longed to walk hand in hand with her husband on the beach, or hug the grandchildren she loved, who smiled at her from their gilded frames on the windowsill. I would try to be in her room before the others, to help her get dressed. Why? Because she insisted on wearing her tight-fitting satin blouses each day, which were almost impossible to bring her tense, creaking arms through. But I had found a way of being able to do so, unlike some of the other staff, who would take out their annoyance of the perceived inconvenience as they wrestled and tugged at the poor lady's arms, roughly pulling and tutting as she winced and cried out in pain. I couldn't bear to see it, so would try to get to her room first and gently, slowly ease her arms out as straight as I could, one at a time, apologising repeatedly, but knowing that the smart, pink blouse the lady wanted to wear, along with her matching lipstick, would make her feel just a little bit better about being alive, a little bit more "in the pink" than she really felt: quite simply, it made her feel human.
In the end, a good year or so after I left and started my training, the home was closed down after several serious complaints from relatives. There were staff there who were deeply caring and concerned about the treatment of the residents, as well as the living conditions and the mismanagement of the company (who subsequently found themselves in the position of being broke, forcing the closure of the other homes they owned, too), but 22 years later, I am still very saddened by the thoughts of the events I witnessed. I wish I could have done more to change the circumstances. I wish I could have stood up to the company and banged my drum louder for more to hear, so that changes could have been made. But I was green, I was naive, and I didn't know what I needed to do to make things better.
Ironically, when I started my training at a London teaching hospital, it was comparative luxury to be able to walk to the cupboard when I needed soap, incontinence pad, sheets or clothing, to see shelves full of everything I needed to be able to provide the basic nursing care required. It was bizarre to me that NHS staff were complaining of a shortage of equipment and resources. On reflection, it showed me just how bad things were at the nursing home I worked in.
On my first night in my nurses digs, I put up the poems I had written about the residents I had looked after on the wall next to my door. I read them each day, to remind me of the sorrow and pain these folks had suffered, in order to do the best for my patients. These and many, many more patients over the years are the connection within me to each one of those I have seen suffering, in pain or anguish, in fear or terror. The connection of human spirit within the nurse and patient relationship is what weaves the sometimes achingly beautiful compassion, care, courage and commitment into the art of nursing. Connection is the thread that holds everything else together. Without connection, the most basic, yet most complex circumstance is flawed.

So, 22 years later, I am no longer green or wet around the edges. I still love my job. I still make mistakes, each one leaving its mark for me to learn from and grow. I have seen so much heartache and pain, like other clinical staff; I have seen miracles, I have seen the fragility of the tiniest life to the vulnerability of the mightiest of men, anguish and grief in many; and joy, pride and acceptance in those too numerous to count.

But now is different. Now I am using my skills in mindfulness to help my patients across a wide spectrum of age, illness and diseases. I am discovering how best to use the connection I can make with my patients, to help them connect with themselves to understand that they can help to ease their discomfort. I am seeing results, sometimes instantly, just with a tweak to the way I work with each individual. So in my clinical practice the six 'C's have another recruit. Who wants to connect with me?
Posted by The Mindful Nurse at 15:12 No comments: