Spark or Sparkle? Get connected! 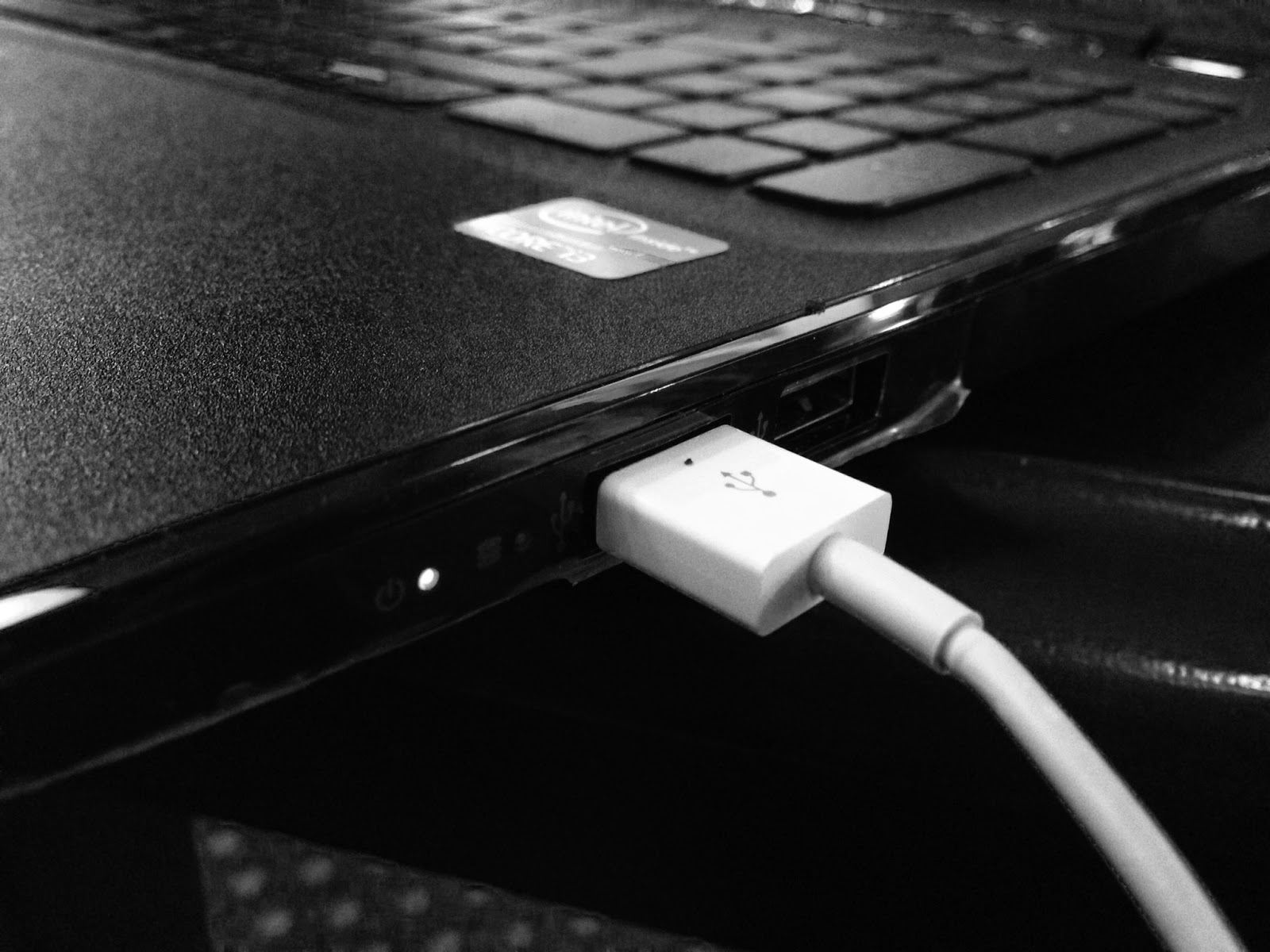 This is what this blog post is really about: taking a moment to step back from a situation and connect with your self. Just a moment to track what's going on, back to the "spark", and decide whether it is a sparkle to light your inner glow (that which makes you shine); whether that spark starts an unstoppable fire (that which provokes a sense of a need for revenge or retribution); or whether that spark should be extinguished before it causes any damage (the awareness of negative feelings and acknowledgement  before letting them go without consequence). And if it ain't gonna make you shine brightly enough for others to see and share their light with yours, then don't set the sparks off in the first place. As Ghandi said, "You must be the change you want to see in the world".
Posted by The Mindful Nurse at 08:55 No comments: 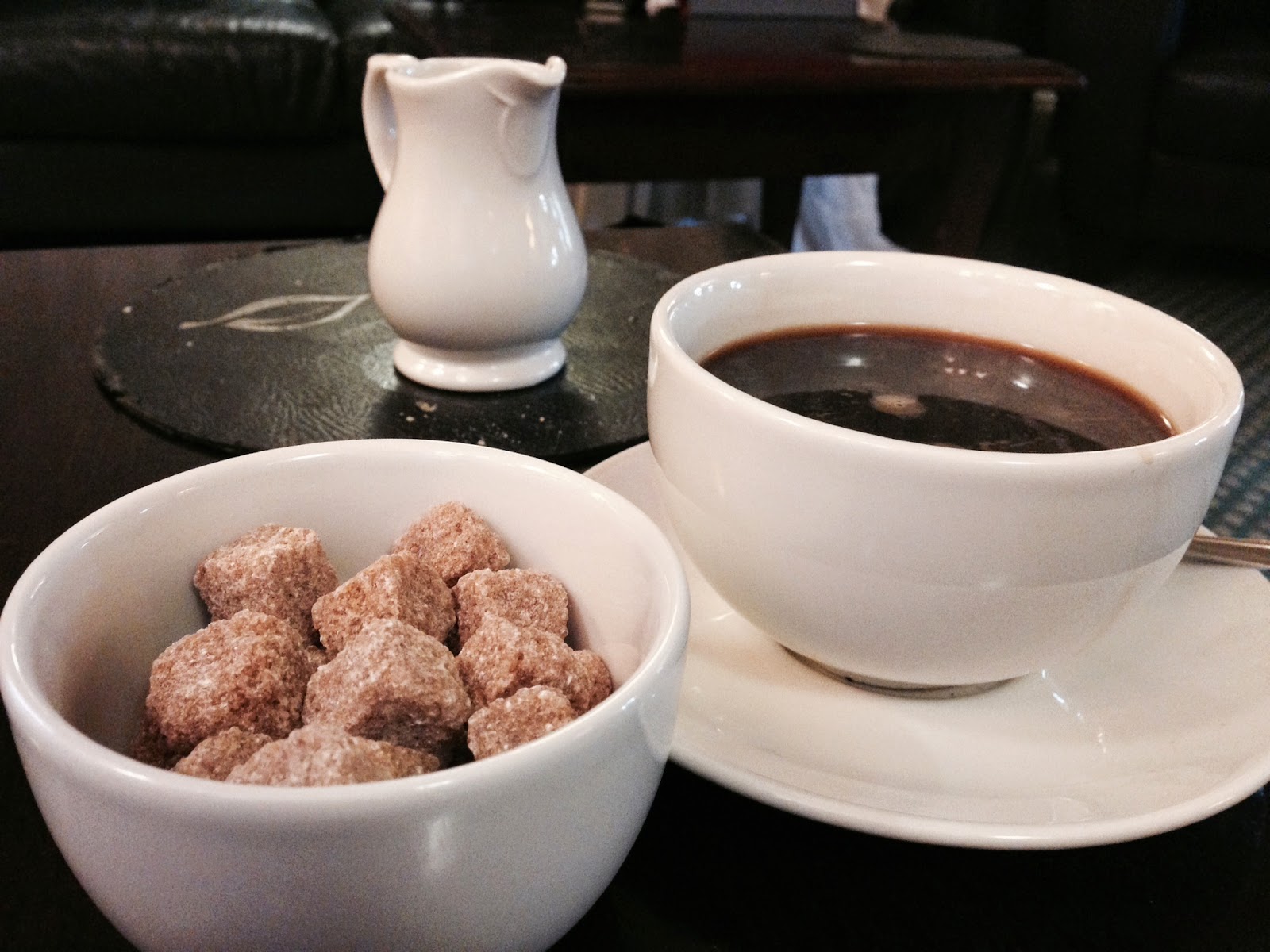 A cup of decaffeinated coffee sits on the table, next to my laptop as I work. I am in a hotel near the camp site I am staying at with my family: they have gone on a day trip whilst I take some time out to write, catch up on work and come back to find my inner voice, again. I have been on a roadtrip around the UK with my 2 children for the past two weeks, going from friends to YHA to hotels, to parents; and now camping in Hampshire. I feel worn out and in need of some peace and quiet, despite the fun and frivolity of the past fortnight.
Outside, the rain has been lashing down; now the sunshine is out again and the world outside the window no longer looks dark and foreboding, but light and welcoming: even the leaves on the trees seem to shimmer with delight as they dance in the summery breeze. Here in the relaxed atmosphere of the hotel lounge, Jack Johnson is playing through the speakers; cutlery scraping plate occasionally accompanies the acoustic guitar, joining in the rhythm of footsteps on polished wooden flooring. A child patiently teaches his terrier pup how to sit and stay: the dog obliges and is rewarded with a splash of wine from his master's mother's wine glass.
Back to my inner voice. What is it saying to me? "Write. Work. Get on with what you came here for. You haven't got all day." I take a sip of my coffee. "It tastes too good to be decaff" says the voice. But I reason with it: "I checked with the waiter and he said it is. It's fine. Go ahead, enjoy!" There was a time I would drink caffeinated coffee, but in the past six years I have given it up. I feel so much better for it, too: I no longer feel jittery or anxious, which is how I must have felt a lot of the time without even realising it. There was once a time when I was accidentally given a proper coffee whilst out with my son, who was 3 at the time. Within 40 minutes of taking my first sip, I felt impulsive and wanted to go out and spend lots of money. My son egged me on in our apparently reasonable discussion to get my ears pierced for a second time (seeing mummy acting with exuberance all of a sudden appealed to his toddler mind; we laughed together as I walked home with sparkly blue earrings added to my plain studs. Caffeine does strange things to me).
But back to my inner voice. "What are you doing? Just get on with what you need to do! Why are you adding sugar to that cup? You don't take sugar!" I reason with this: "The sugar lumps look nice. I want one".

I take a lump and watch as it plops into the darkness. A few bubbles appear on the surface. I find myself entering into a quiet moment of reflection. I see how the sugar has altered the coffee. I see myself as the cup, the coffee as the material I am made of, and the sugar as the external substance that alters the matter. Bubbling away, changing the structure, but the vessel itself remains unchanged. A concious decision to change something within, as easy as that. "If only all decisions were that easy" I hear within me.
But in reality, anything can be changed, it just takes action. Thoughts can change the perception of substance. Only action can alter our reality. In order to make the change, though, the perception needs to be there. We can only perceive that a change is needed by recognising the options and choices around us, but we may have to seek for them before they present themselves. We may not always make the "right" choice, but that decision changes us intrinsically. Within us all is the intrinsic ability to be flexible, to change, but what holds us back? "Fear!" I hear my inner voice exclaim. "That sugar is bad for you, what are you thinking?!" I reflect on this. "Habit" I answer. "It's my habit of adding sugar to my coffee, because the sweetness takes the edge off the bitterness. I don't really like the taste so much, these days. Why did I order that coffee? Because I doubt the hotel serves rooibus tea with almond milk: my preferred position of hidden hippy." So I adapt to my surroundings, rather than force a change on others. I doubt there is a demand for this, and I understand that others may recoil at the thought of almond milk and rooibus. I get it! But there could be, if more people knew about it, if more people were willing to try something new, to make a concious decision to change a habit, without allowing fear to stand in the way of an experiment.
I drink the coffee, enjoying the bitter-sweet flavour, knowing that I won't become jumpy or impulsive. Outside, the sun is still shining. Time has moved on. The alcoholic dog has left the building, and new diners have entered the lounge. The music has changed to something with a bit more energy, and new staff have arrived. The hotel has changed within, but outside it still looks the same. There is a different feel to it. I am now enjoying a bowl of soup and a healthy glass of water. Everything has changed, but is still the same.
Posted by The Mindful Nurse at 06:34 2 comments: 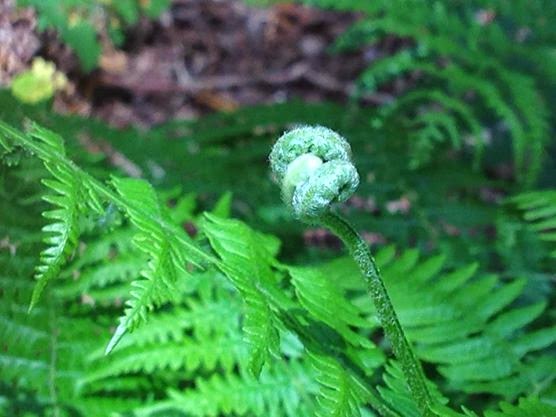 Plant For Peace
- Buy a flower, shrub or seed and plant it in your garden or into a pot or window box - somewhere you (and others) will be able to see it daily, and watch it grow
- Dedicate it to all living beings in the world
- Place the intention of peace, happiness and love upon the plant for the world
- Place the intention of an end to world conflict through the growth of love and peace and watch it grow
- Say a blessing or prayer
- nurture your plant with everything it needs to grow, bless it daily, feel gratitude for its growth, and for its place in your world
- Visualise the roots bedding into the earth, spreading the peace through the soil and beyond
- Dedicate the growth to peace in your life and around the world
- Whenever you see the plant, invoke a sense of peace within yourself
- Share the plant by taking cuttings and giving to friends and family, asking them to do the steps above
- Share this post far and wide: get planting for peace on earth!
Thank You All
Posted by The Mindful Nurse at 05:08 No comments: